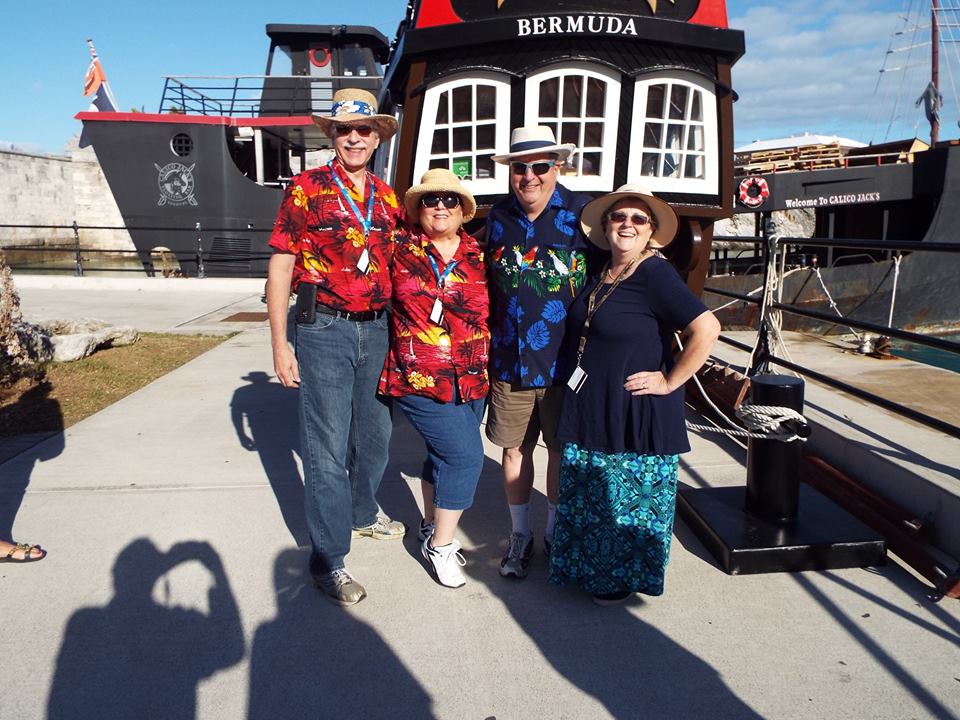 BERMUDA! What a lovely day we had in exploring this exotic island. There is world class shopping, deep sea fishing, snorkeling, pink sandy beaches and historical sites to explore.

The island was discovered in 1609 and settled shortly there after. The island has several fortresses that guarded the island from pirates. Some are still open to the public, a few are only accessible to by boat. We visited St. Catherine’s Fort. Built originally in the early 1600’s and refortified in the late 1700’s when Bermuda’s importance came to light.
Something for everyone here on the island. 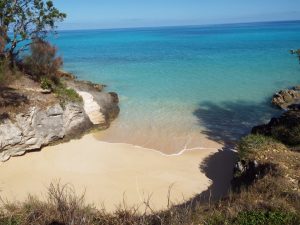 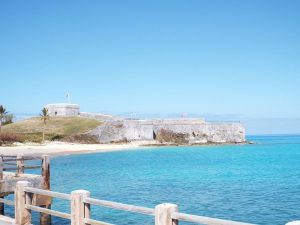 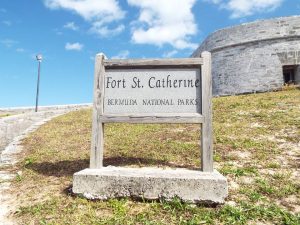 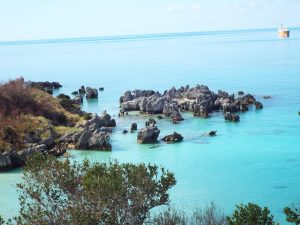 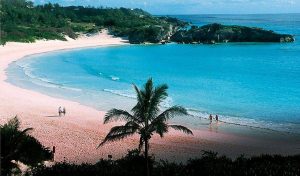 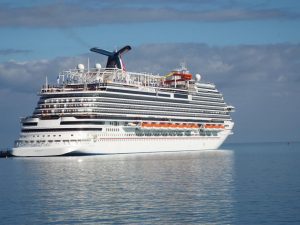 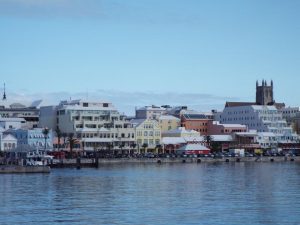 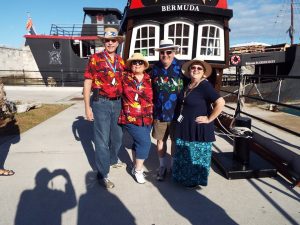